Professor Steinar Sælid has been appointed by King Harald as a knight 1st class of the Royal Norwegian Order of St. Olav.

In 2019, Sælid was awarded NTNU's honorary prize for having made a significant contribution to Norwegian industry. It was then pointed out that he has played a key role in the development of core technology within advanced management and monitoring for main products in several Norwegian companies. These products have created many jobs and large sales, both in Norway and abroad.

Steinar Sælid has a master's degree and PhD in technical cybernetics from NTH and is currently professor emeritus at the department. He is also one of the founders behind the industrial company Prediktor AS.

Sælid will receive the decoration during an event in Gamle Fredrikstad on 16th of September. 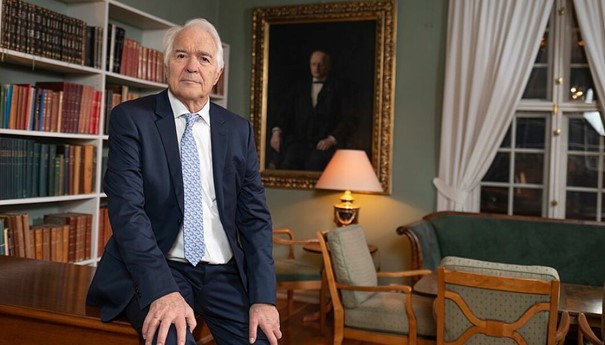